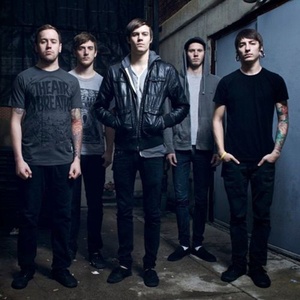 Concert of The Plot In You in Webster Underground

You have a great opportunity to see The Plot In You with band Can't Swim, on May 18, 2022 at Webster Underground in Hartford, CT.

About The Plot In You

The Plot in You is an American metalcore band, formed in 2010 in Hancock County, Ohio. Originally a side project of former Before Their Eyes member Landon Tewers, the group is composed of Tewers, guitarist Josh Childress, bassist Ethan Yoder and drummer Mathis Arnell. They have released one EP, three studio albums, and four music videos. Their EP Wife Beater was released in 2010, followed by their full-length debut First Born in 2011, and another full-length studio album Could You Watch Your Children Burn in 2013. On July 17, 2015, The Plot in You announced their signing with Stay Sick Recordings and, Happiness in Self Destruction, was released October 16, 2015. On June 15, 2017, The Plot in You parted ways with Stay Sick Recordings and announced their signing to Fearless Records.