Megadeth, Fire From The Gods, The HU

Megadeth, Fire From The Gods, The HU Hide 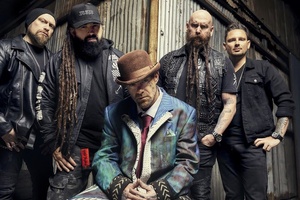 Entry requirements are subject to change. By purchasing tickets to this event you agree to abide by entry requirements in effect at the time of the event. Check the venue website leading up to your event for the latest protocol.