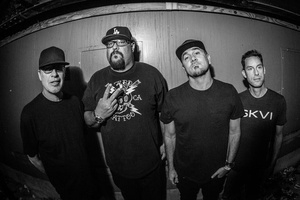 You have a great opportunity to see Pennywise with band Agent Orange, on March 18, 2022 at Garden Amphitheatre in Garden Grove, CA.