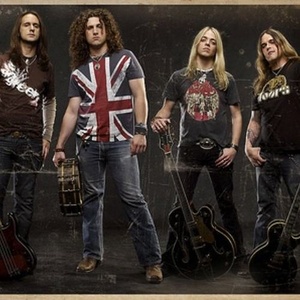 You have a great opportunity to see Black Stone Cherry, on May 6, 2022 at The Shed Smokehouse in Maryville, TN.