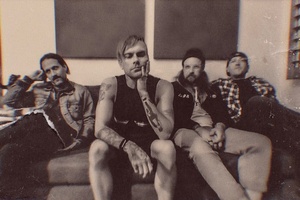 Concert The Used in Orlando Amphitheater

About artist The Used

You may also like
They are coming to this event (2)