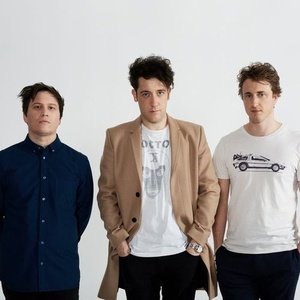 You have a great opportunity to see The Wombats, on Jan. 12, 2022 at Rough Trade East in London.

About artist The Wombats