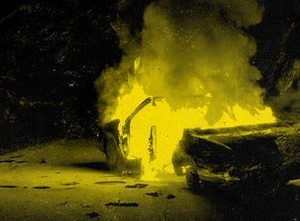 Concert of Twenty One Pilots in Climate Pledge Arena

By purchasing tickets to this event, you agree to abide by Climate Pledge Arena's health and safety measures in effect at the time of the event. Check our website close to your event date for updates: https://climatepledgearena.com/events/. Guidelines are subject to change and may vary based on event promoter requirements.

About Twenty One Pilots

Twenty One Pilots (stylized as TWENTY ØNE PILØTS, and formerly as twenty | one | pilots) is an American musical duo originating from Columbus, Ohio. The band was formed in 2009 by lead vocalist Tyler Joseph along with former members Nick Thomas and Chris Salih, who left in 2011, and currently consists of Joseph and drummer Josh Dun. The duo rose to fame in the mid-2010s after several years of touring and independent releases.
They put out two self-released albums, Twenty One Pilots in 2009 and Regional at Best in 2011, before being signed by Fueled by Ramen in 2012. Their label debut, Vessel, was released in 2013. The duo achieved breakthrough success with their fourth album, Blurryface (2015), which produced the successful singles "Stressed Out" and "Ride". In addition, the single "Heathens", recorded for the soundtrack of the film Suicide Squad, made the group the first alternative artist to have two concurrent top ten singles in the U.S. The duo has won a Grammy Award for Best Pop Duo/Group Performance.