In This Moment Presents: "The In-Between Tour Global Stream"

In This Moment Hide 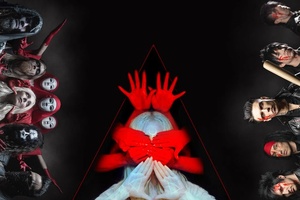 Live stream In This Moment

About artist In This Moment