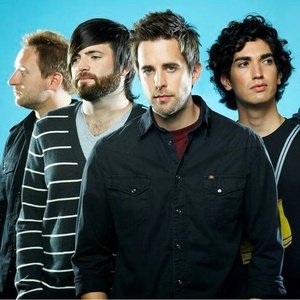 You have a great opportunity to see Sanctus Real, on Oct. 21, 2021 at World's Fair Park in Knoxville, TN.