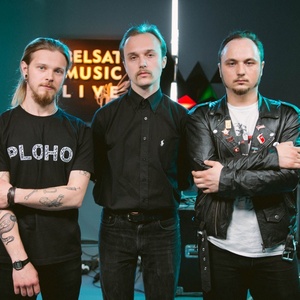 You have a great opportunity to see Molchat Doma, on May 28, 2021 at Green Theatre in Kyiv.