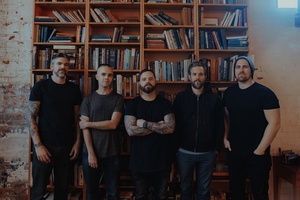 Concert of Between The Buried And Me in Ace of Spades

You have a great opportunity to see Between The Buried And Me, on Aug. 31, 2021 at Ace of Spades in Sacramento, CA.

About Between The Buried And Me