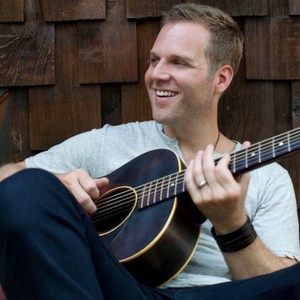 You have a great opportunity to see Matthew West, on April 22, 2021 at Stride Bank Center in Enid, OK.