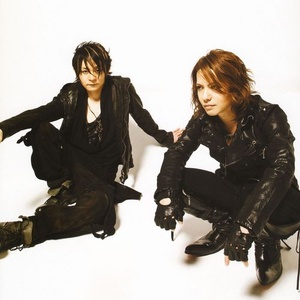 You have a great opportunity to see Hyde, on Feb. 13, 2021 at Sapporo Cultural Arts Theater in Sapporo.

Hideto Takarai (寶井 秀人, Takarai Hideto, born January 29, 1969 in Wakayama, Japan), known exclusively by his stage name Hyde, is a Japanese musician, singer, songwriter, producer, and actor. He is best known as the lead vocalist for the rock band L'Arc-en-Ciel, as well as for Vamps. As a member of L'Arc-en-Ciel, his stage name is stylized as hyde, while as a solo artist and a member of Vamps it is stylized as HYDE.
He joined L'Arc-en-Ciel in 1991 after leaving the band Jerusalem's Rod for which he was the guitarist. In addition to being the lead singer and main lyricist of L'Arc-en-Ciel, Hyde has released 4 solo albums and 8 singles. In 2008 he formed Vamps with K.A.Z, and started his own independent record label called Vamprose.