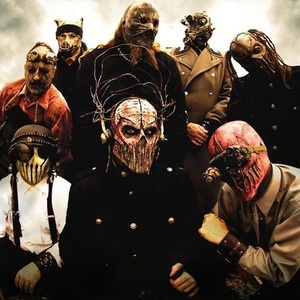 You have a great opportunity to see Mushroomhead, on July 7, 2020 at Backstage Club in Munich.

Mushroomhead is an American alternative metal band from Cleveland, Ohio. Formed in 1993 in the Cleveland Warehouse District, the band is known for their avant-garde sound which includes influence from heavy metal, art rock and electro-industrial and their imagery which features masks and costumes as well as their unique live shows usually performed at smaller venues. Mushroomhead has sold over 2 million units worldwide, and has made 8 studio albums and 15 music videos. Over their lifetime, Mushroomhead has gone through many changes in band line-ups, with vocalist Jeffrey Hatrix and drummer Steve Felton being the only consistent members.