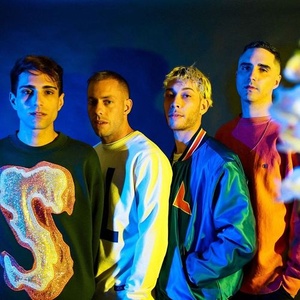 You have a great opportunity to see Hellions, on March 27, 2020 at Crowbar Sydney in Sydney.

Not to be confused with Hellion (band) from California.
Hellions is an Australian hardcore punk band from Sydney, formed in 2013 after the break up of The Bride, in which drummer Anthony Caruso, bassist turned vocalist Dre Faivre and guitarist/vocalist Matt Gravolin continued under a different moniker. They have released three studio albums; their latest, Opera Oblivia, was nominated for the 2016 ARIA Award for Best Hard Rock/Heavy Metal Album.