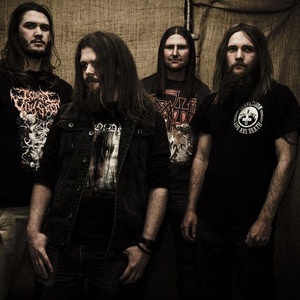 You have a great opportunity to see DOOM, on May 24, 2020 at Star Theater Portland in Portland, OR.

Doom are an English hardcore punk band from Birmingham whose first lineup were together from 1987 to 1990. Despite its short existence, the band is considered pivotal in the rise of crust punk, a punk rock style that fuses extreme metal with anarcho-punk. They recorded for Peaceville Records and are cited as an early precursor to grindcore. Doom were also a favourite of BBC Radio DJ John Peel.
Doom began as The Subverters with Jon Pickering (bass/vocals), Bri Doom (guitar) and Jason Hodges (drums). After Jason was replaced by new drummer Mick Harris the band changed its name to Doom.