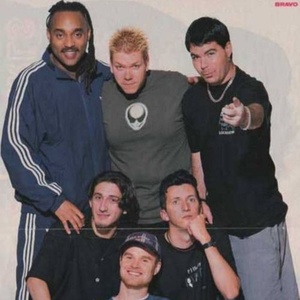 You have a great opportunity to see Dog Eat Dog, on April 2, 2020 at Podium Victorie in Alkmaar.

Dog Eat Dog is an American band founded in Bergen County, New Jersey. Considered one of the earliest bands to fuse hardcore punk and rap music, Dog Eat Dog has achieved commercial success with singles such as "No Fronts", "Expect the Unexpected" and "Who's the King". Since their first album, the band's sound has evolved to incorporate elements of funk, ska and hip hop. As of 2009, the lineup of the band consists of Dave Neabore (bass), John Connor (vocals), Brandon Finley (drums) and Roger Haemmerli (guitar).