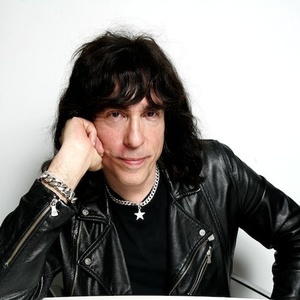 Concert Marky Ramone in Plan B

Marc Steven Bell (born July 15, 1952) is an American musician best known by his stage name Marky Ramone. He is best known for being the drummer of the punk rock band the Ramones, from May 1978 until February 1983, and August 1987 until August 1996. He has also played in other notable bands, Dust, Estus, and Richard Hell and the Voidoids.
Marky Ramone's tenure with the Ramones lasted 15 years. He is the only living member inducted into the Rock and Roll Hall of Fame, and the only living member to receive the Grammy Lifetime Achievement Award.
In 2015 Marky released his autobiography Punk Rock Blitzkrieg: My Life as a Ramone.