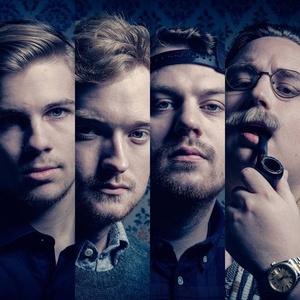 You have a great opportunity to see Grayscale, on April 13, 2020 at Front of House Lounge in Springfield, MO.