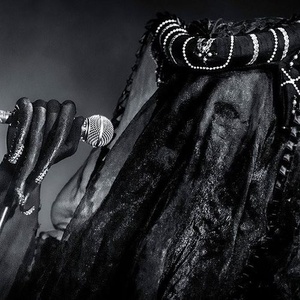 You have a great opportunity to see Portal, on April 4, 2020 at Compufunk Records Backroom in Osaka.

Portal is an Australian extreme metal band whose style is an unorthodox fusion of death metal with black metal. The band's hybrid musical style is characterised by heavily distorted guitar riffs, down-tuned rhythms, and vocals ranging from "menacing, echoing" sound effects to guttural grunts. Writing for Popmatters, Adrien Begrand noted that "death metal always pretends to be scary, but [...] it's all rather harmless. That said, however, I make no mistake in saying that the death metal peddled by Australia’s Portal is truly friggin' terrifying". Lead guitarist Horror Illogium has described Portal's intent as "to capture a cinematic horror scope". They have released four full-length albums to date, as well as a number of EPs and split releases. Their most recent album, Vexovoid, was released in February 2013 on Profound Lore Records.