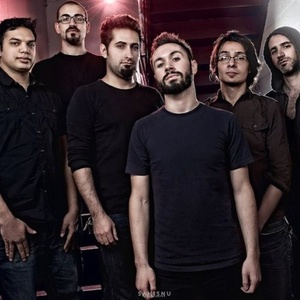 You have a great opportunity to see Periphery, on June 17, 2020 at Rockhal Main Hall in Esch-sur-Alzette.

Periphery is a Grammy-nominated American metal band based in Washington, D.C., formed in 2005. Their musical style has been described as progressive metal as well as djent. They are considered one of the pioneers of the djent movement within progressive metal. The band consists of vocalist Spencer Sotelo, guitarists Misha Mansoor, Mark Holcomb, and Jake Bowen, and drummer Matt Halpern. Periphery released their self-titled debut in 2010, followed by Periphery II: This Time It's Personal on July 3, 2012. On December 3, 2013 they released a teaser for their EP Clear, which was subsequently released on January 28, 2014. Periphery's third and fourth studio albums, entitled Juggernaut: Alpha and Juggernaut: Omega respectively, were released on January 15, 2015. Most recently, Periphery released their third self-titled album, Periphery III: Select Difficulty on July 22, 2016. All Periphery material is self-produced by the members of the band.