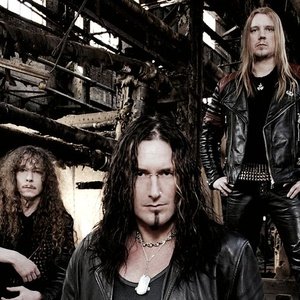 You have a great opportunity to see Destruction, on May 4, 2020 at Bi Nuu in Berlin.

Destruction is a German thrash metal band. They have been referred to as one of the "Big 4" of the German thrash metal scene, the others being Kreator, Sodom and Tankard. Along with Venom (UK), Bathory (Sweden) and Celtic Frost (Switzerland), three of those four German bands (Tankard being the exception) are often credited with helping pioneer black metal, by containing several elements of what was to become the genre. Destruction was originally named Knight of Demon, but changed their name in 1984. For most of the 1990s, Destruction was not signed to a record label and was forced to self-produce their albums until they signed a contract with Nuclear Blast in the early 2000s.