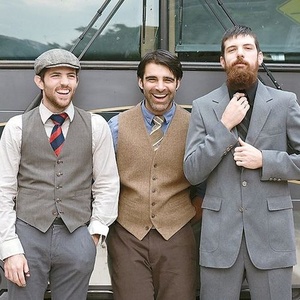 About artist The Avett Brothers