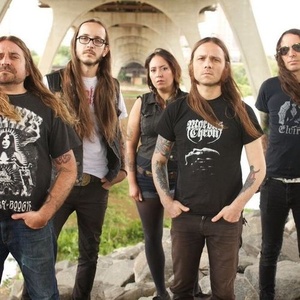 Windhand are an American doom metal band that formed in Richmond, Virginia in 2008. Currently signed to Relapse Records, Windhand released their most recent album, Grief's Infernal Flower in October 2015. The album peaked at #16 on the Billboard Hard Rock Albums chart, #7 on the Billboard Heatseekers Chart and was named the 17th best album of 2015 by Consequence Of Sound.