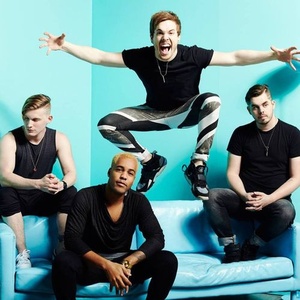 Concert Set It Off in Biltmore Cabaret

You have a great opportunity to see Set It Off, on Feb. 18, 2020 at Biltmore Cabaret in Vancouver.

About artist Set It Off

Set It Off is an American rock band based in Tampa, Florida. The band has gained a large following through vocalist Cody Carson's YouTube Channel and was subsequently signed by Equal Vision Records after releasing a string of successful extended plays. Out of the three studio albums that have been released, two have charted on the US Billboard 200; Cinematics (2012) peaked at 174 while Duality (2014) peaked at 86 and Upside Down (2016) peaked at 51.