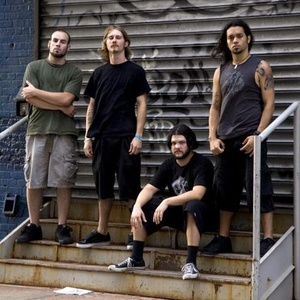 You have a great opportunity to see Incite, on Feb. 14, 2020 at Privatclub in Berlin.

Incite is an American groove metal band from Phoenix, Arizona formed in 2004. The band currently consists of Richie Cavalera (vocals), Christopher EL (bass guitar) and Lennon Lopez (drums). Frontman Richie Cavalera is best known as the stepson of former Sepultura and Nailbomb, and current Soulfly and Cavalera Conspiracy frontman Max Cavalera.
Incite have released two EPs, Murder (2006) and Divided We Fail (2007). They have released four full-length albums, The Slaughter (2009), the Logan Mader produced All Out War (2012), Up in Hell (2014), and Oppression in (2016). The band are currently signed to minus HEAD Records.