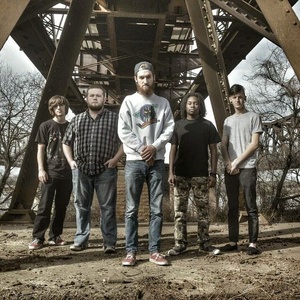 You have a great opportunity to see Silent Planet, on March 1, 2020 at Skully's Music-Diner in Columbus, OH.

Silent Planet is an American metalcore band from Azusa, California. The band is currently signed to Solid State Records. To date they have recorded two EPs and two full-length albums. Their name is derived from the C.S. Lewis science fiction novel Out of the Silent Planet. The band has played with other associated acts such as Norma Jean, Beartooth, Texas in July, For Today, Phinehas, Gideon, Enter Shikari, and Fit for a King.