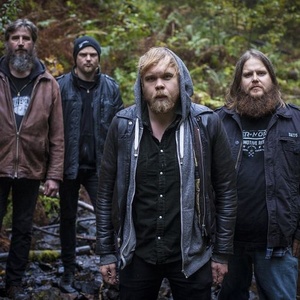 You have a great opportunity to see Greenleaf, on Jan. 26, 2020 at Schubas Tavern in Chicago, IL.

Greenleaf is a Swedish band created, as a sideproject, in late 1999/early 2000 by Tommi Holappa (Dozer), Daniel Lidén (Demon Cleaner) and Bengt Bäcke (record producer/studio engineer, Dozer, Demon Cleaner, Lowrider). In 2003 Daniel joined Dozer, making 3 of the 4 Dozers members also members of Greenleaf, so the band took a back seat until 2007