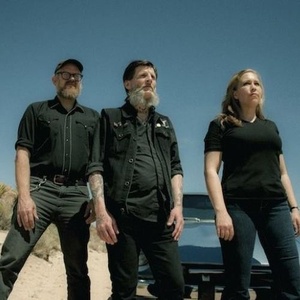 You have a great opportunity to see Earth, on Aug. 7, 2020 at Théâtre antique d'Orange in Orange.

Earth is an American musical group based in Olympia, Washington, formed in 1989 and led by the guitarist Dylan Carlson. Earth's music is nearly all instrumental, and can be divided into two distinct stages. Their early work is characterized by distortion, droning, minimalism, and lengthy, repetitive song structures. The band's later output reduces the distortion while incorporating elements of country, jazz rock, and folk. Earth is recognized as a pioneer of drone metal, with the band's Earth 2 being regarded as a milestone of the genre.