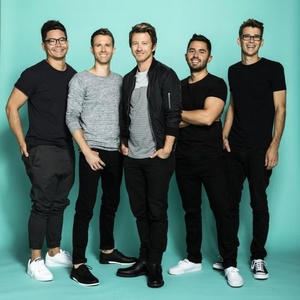 You have a great opportunity to see Tenth Avenue North, on March 22, 2020 at St Andrew's Presbyterian Church in Newport Beach, CA.