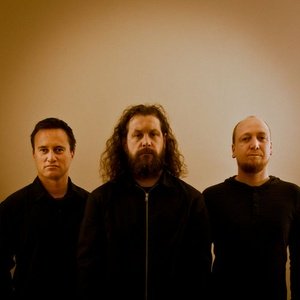 You have a great opportunity to see Jakob, on May 6, 2020 at Helgas Stadtpalast in Rostock.

Jakob is a New Zealand post-rock band, based in the Hawkes Bay city of Napier. The band consists of guitarist Jeff Boyle, bassist Maurice Beckett, and drummer Jason Johnston. They have been compared to such bands as Mogwai, Sonic Youth, and High Dependency Unit, though they largely eschew any vocals or samples in their songs.