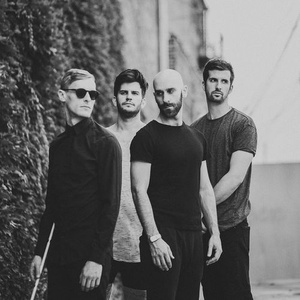 You have a great opportunity to see X Ambassadors, on Nov. 20, 2015 at The Starlite Room – Main Hall in Edmonton.