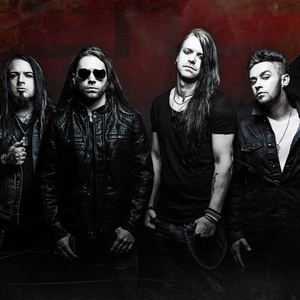 Concert Through Fire in Jergel's

You have a great opportunity to see Through Fire, on May 1, 2019 at Jergel's in Warrendale, PA.

About artist Through Fire

Through Fire is an American hard rock band from Omaha, Nebraska, United States, founded in 2015 by songwriter, guitarist and producer Justin McCain. They signed a deal with Sumerian Records and released their debut record in 2016. Their debut single "Stronger" peaked in the top 29 on the mainstream rock chart.