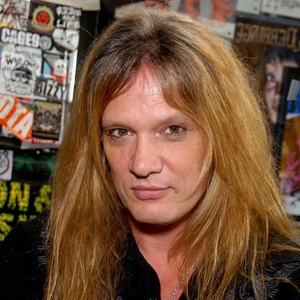 You have a great opportunity to see Sebastian Bach, on Dec. 13, 2016 at Amoeba Music in Los Angeles, CA.

Sebastian Philip Bierk (born April 3, 1968), known professionally as Sebastian Bach, is a Canadian heavy metal singer who achieved mainstream success as frontman of Skid Row from 1987 to 1996. He continues a solo career, acted on Broadway, and has made appearances in film and television.