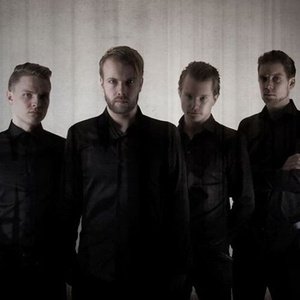 You have a great opportunity to see Leprous, on March 1, 2020 at Lisboa ao Vivo in Lisbon.

Leprous is a Norwegian progressive metal band formed in 2001 in Notodden, Norway. The band gained prominence as the backing band for former Emperor frontman Ihsahn's live shows. Ihsahn has, in turn, contributed to several Leprous albums as a vocalist (on "Thorn" from Bilateral and "Contaminate Me" from Coal) and as a co-producer for Coal.
Although their music is often categorized as progressive rock or progressive metal, Einar Solberg, the main composer for the band, claims inspiration from Radiohead, Massive Attack, Arvo Pärt, Susanne Sundfør, Behemoth, and The Prodigy in addition to more analogous progressive bands such as Porcupine Tree and The Dillinger Escape Plan.