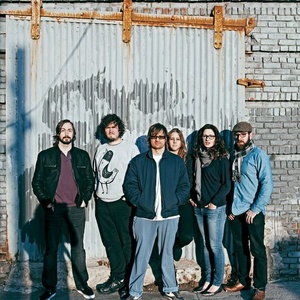 You have a great opportunity to see Wheatus, on Oct. 14, 2014 at Arts Club - Main Room in Liverpool.

Wheatus is an American rock band from Northport, New York, formed in 1995. They are best known for their 2000 single "Teenage Dirtbag" which appeared in the movie Loser and the HBO miniseries Generation Kill and was most recently used as an acoustic opening for the anti-bully film Bully, and Netflix Original series Girl Boss.