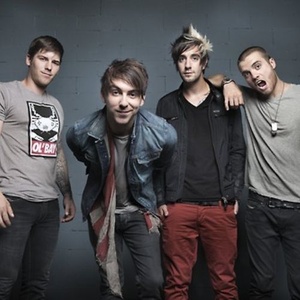 Concert All Time Low in The Fonda Theatre

You have a great opportunity to see All Time Low, on Dec. 16, 2019 at The Fonda Theatre in Los Angeles, CA.

About artist All Time Low