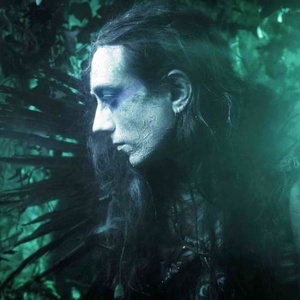 You have a great opportunity to see Alcest, on Feb. 14, 2020 at Capitol Hannover in Hanover.

Alcest is a French band from Bagnols-sur-Cèze, founded and led by Neige (Stéphane Paut). It began in 2000 as a black metal solo project by Neige, soon a trio, but following the release of their first demo in 2001, band members Aegnor and Argoth left the band, leaving Neige as the sole member. In 2009 drummer Winterhalter from Les Discrets (and formerly Peste Noire) joined Alcest's studio line-up, after eight years with Neige as the sole full-time member. Since its creation, Alcest has released five studio albums and a number of EPs and split releases. Their fourth album, 2014's Shelter, marked a dramatic shift towards a distinctly shoegaze sound, however their latest album Kodama marks a return to their earlier blackgaze sound. The band are widely credited with pioneering the blackgaze/post-black metal genre, particularly through their EP Le Secret released in 2005.