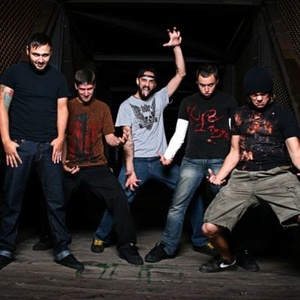 Concert After The Burial in Exchange

About artist After The Burial

After the Burial is an American heavy metal band from Minneapolis, Minnesota. The group is currently signed to Sumerian Records and have released four of their five full-length albums through the label. Since their inception in 2004, the band has experienced two vocalist changes, two drummer changes, the departure and death of founding rhythm guitarist Justin Lowe, and the departure of bassist Lerichard Foral. Lead guitarist Trent Hafdahl is the group's sole remaining founding member.
The band has taken part in many metal festivals, fitting along with several derivative forms of the genre and have been credited as a strong contributor to the "djent" scene.