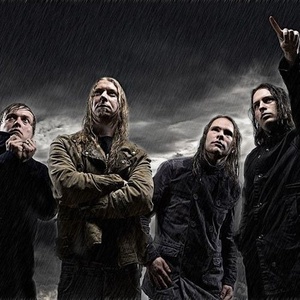 Ahab is a German funeral doom metal band founded in 2004 by Midnattsol guitarists Christian Hector and Daniel Droste and former Endzeit guitarist Stephan Adolph. The band is named after Captain Ahab, a character in the novel Moby-Dick by Herman Melville. Along with its name, the band also draws thematic and lyrical inspiration from Moby Dick – some songs even feature direct quotations from the book.