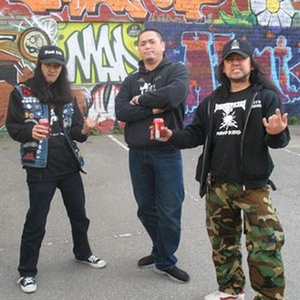 Abigail is a Japanese black metal band from Tokyo formed in 1992. Their first gig was in August 1992, where they served as the opening act for Sigh. At one point in time, Abigail was hailed as "The Most Evil Band in Japan." Their debut album, Intercourse & Lust, was released in 1996. The band has released six full-length studio albums, and numerous more extended plays, splits, and live albums. Bandleader Yasuyuki Suzuki has cited Bulldozer, NME, Venom, Bathory, Hellhammer, Celtic Frost, the early works of Mayhem, Darkthrone, VON, Misfits, and GG Allin as influences.