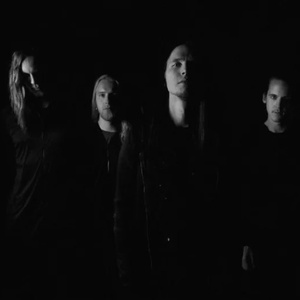 Subscribers: 3
Share with friends
My Rock Shows — search for concerts and buy tickets in more than 50 countries.
Join us
Sign in
Follow us on social media

Explore this page to find details of upcoming events of Humanity's Last Breath, including the venue address and tickets cost.

In 2014 the band solely consisted of Buster Odeholm, also drummer for the band Vildhjarta. The HLB lineup changed in 2016, where Buster switched to guitarist instead of drummer, while warmly welcoming new vocalist Filip Danielsson, guitarist Calle Thomer, and drummer Marcus Rosell. Together releasing Detestor and single Abyssal Mouth in 2017.

Past members include vocalist Marcus Hultqvist, guitarist Kristoffer Nilsson, bassist Stefan Bengtsson, and Marcus Johansson that left the band due to lack of means for dedication.

Fit For An Autopsy

Signs Of The Swarm

Brutal Deathcore
They are subscribed to this band