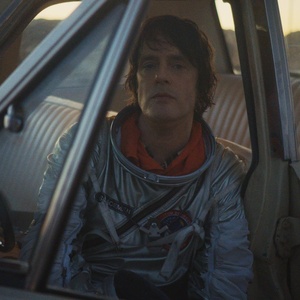 Upcoming events: 17
Subscribers:  0
My Rock Shows — search for concerts and buy tickets in more than 50 countries.
Join us
Sign in
Follow us on social media

Here you can find all upcoming Spiritualized concerts. If the concert schedule is not right, please contact us and we will add a gig of Spiritualized in 2022 or 2023 in our database.

Spiritualized are an English space rock band formed in 1990 in Rugby, Warwickshire by Jason Pierce (often known as J. Spaceman), formerly of Spacemen 3. After several line up-changes, in 1999, the band centered on Pierce (vocals, guitar), John Coxon (guitars, keyboards), Doggen Foster (guitar), Kevin Bales (drums and percussion) and Tom Edwards (percussion and keyboards) with revolving bassists. The band’s current bassist, James Stelfox, has been playing with the band since 2012.

Spiritualized have released eight studio albums. The best known and most critically acclaimed of these is 1997's Ladies and Gentlemen We Are Floating in Space, which NME magazine named as their Album of the Year, beating other critically acclaimed albums such as Radiohead's OK Computer and The Verve's Urban Hymns.

The House of Love