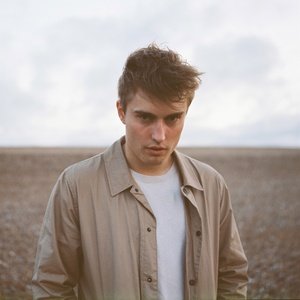 Upcoming concerts: 13
My Rock Shows — search for concerts and buy tickets in more than 50 countries.
Join us

Here you can find all upcoming Sam Fender concerts. If the concert schedule is not right, please contact us and we will add a gig of Sam Fender in 2021 or 2022 in our database.

Samuel Thomas Fender (born 25 April 1994) is an English singer, songwriter, musician, and actor. After commencing a career as an actor, he was signed as a singer and released several singles independently, being named one of the BBC's Sound of 2018. he signed to Polydor Records and released his debut EP, Dead Boys, in November 2018. He won the Critics' Choice Award at the 2019 Brit Awards and released his debut album, Hypersonic Missiles, in September 2019. The album entered the UK Albums Chart at No. 1.