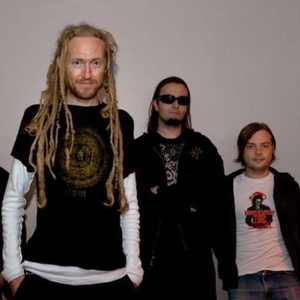 Upcoming events near: 3
Subscribers:  1
My Rock Shows — search for concerts and buy tickets in more than 50 countries.
Join us
Sign in
Follow us on social media

Here you can find all upcoming Frenzal Rhomb concerts. If the concert schedule is not right, please contact us and we will add a gig of Frenzal Rhomb in 2022 or 2023 in our database.

Frenzal Rhomb is an Australian punk rock band that formed in 1992, with Jason Whalley on lead vocals and rhythm guitar during this entire period. In 1996, Lindsay McDougall joined the line-up on lead guitar and backing vocals. Three of the group's albums have entered the top 20 on the ARIA Albums Chart: A Man's Not a Camel (1999), Hi-Vis High Tea (2017) and Smoko At The Pet Food Factory (2011). Hi-Vis High Tea reached 9th position in the charts, sandwiched between two Ed Sheeran albums. The group has supported Australian tours by The Offspring, Bad Religion, NOFX, and Blink-182. Frenzal Rhomb have also toured in the United States (US), United Kingdom (UK), Canada, Japan, South Africa, Israel and Taiwan.