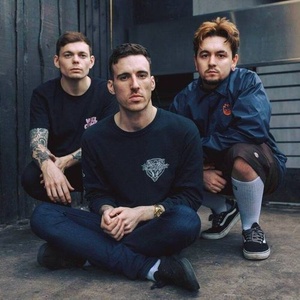 Here you can find all upcoming Blood Youth concerts. If the concert schedule is not right, please contact us and we will add a gig of Blood Youth in 2021 or 2022 in our database.

Blood Youth is a British hardcore punk band formed in Harrogate in 2014 by ex-Climates members Sam Bowden, Matt Powels, Chris Pritchard and Max Dawson, before recruiting ex-Book of Job lead vocalist Kaya Tarsus. After releasing their debut EP, Inside My Head, in 2015 and embarking on a short, headlining tour of their native UK to support it, drummer Matt Powels departed in late 2015 to become the drum tech for Neck Deep, he was followed by Bowden, who is now playing lead guitar in Neck Deep. In March 2016, the band released their second EP, Closure, accompanied by a music video for the title track. Later that year, they announced they had begun recording their debut album, which would be titled Beyond Repair, then being released on Rude Records on April 7th 2017.

Our Hollow, Our Home

Metalcore Post-Metal
They track this band: