Main  →  Bands by countries  →  Bands from USA  →  The Young Dubliners 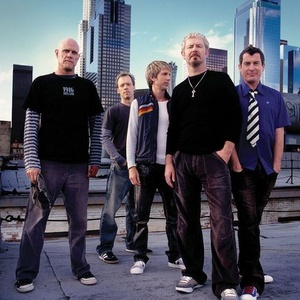 About The Young Dubliners

Paddy and the Rats

Classic Rock Gothic Rock
They are subscribed to this band