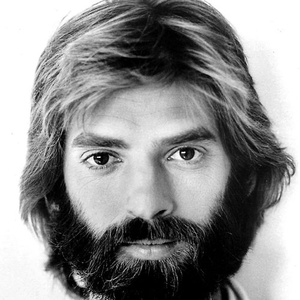 Here you can find all upcoming Kenny Loggins concerts. If the concert schedule is not right, please contact us and we will add a gig of Kenny Loggins in 2021 or 2022 in our database.

Kenneth Clark Loggins (born January 7, 1948) is an American singer-songwriter and guitarist. His early songwriting compositions were recorded with the Nitty Gritty Dirt Band in 1970, which led to seven albums, performing as the group Loggins and Messina from 1972 to 1977. As a solo artist, Loggins experienced a string of soundtrack successes, including an Academy Award nomination for "Footloose" in 1984. His early soundtrack contributions date back to the film A Star Is Born in 1976, and for much of the 1980s and 1990s, he was known as "The Soundtrack King". Finally Home was released in 2013, shortly after Loggins formed the group Blue Sky Riders with Gary Burr and Georgia Middleman.