Bands by countries  →  USA  →  Between The Buried And Me 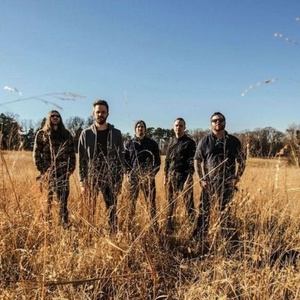 Upcoming events: 37
Subscribers:  7
My Rock Shows — search for concerts and buy tickets in more than 50 countries.
Join us
Sign in
Follow us on social media

About Between The Buried And Me