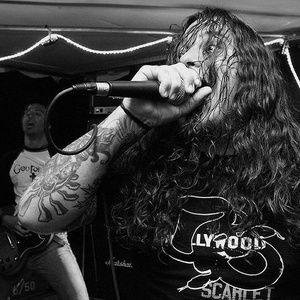 Here you can find all upcoming Zao concerts. If the concert schedule is not right, please contact us and we will add a gig of Zao in 2021 or 2022 in our database.

Zao (/ˈzeɪ.oʊ/) is an American metalcore band from Parkersburg, West Virginia. Founded in March 1993, Zao has hosted several musicians and endured numerous roster changes to the point where no original members remain. Former drummer Jesse Smith, singer Daniel Weyandt, and guitarists Scott Mellinger and Russ Cogdell are seen by most fans as the "core" of Zao.
For a time, the band featured Christian themes in their music and was regarded as a Christian band, however this theme was eventually met with debate among the members and the band currently no longer considers themselves a "Christian band".
To date, Zao has released ten full-length albums, four EPs, a two-disc DVD documentary and multiple concert tours, garnering a limited but global fanbase and earning critical praise in the process.

Metalcore Deathcore
They track this band: